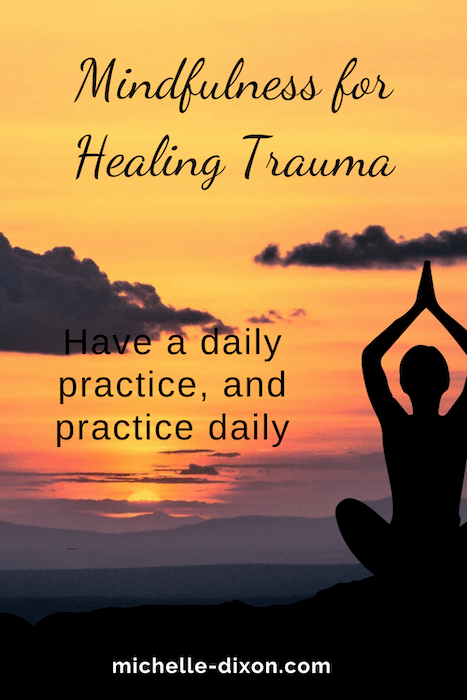 In 2008, a study was published on the effects of meditation, specifically:

Scientists analyzed blood samples, and concluded that 2209 genes were expressed differently (turned on or off) depending on if the participants were in the meditation group, or the control (non-meditation) group.

The genes which were analyzed were specifically involved in cellular metabolism and the body’s response to stress, known as ‘oxidative stress’ –  this is why the body produces free radicals under stress, a known cause of disease and ageing at the cellular level.

The full study abstract is here.

Any cookies that may not be particularly necessary for the website to function and is used specifically to collect user personal data via analytics, ads, other embedded contents are termed as non-necessary cookies. It is mandatory to procure user consent prior to running these cookies on your website.